When I tell people that I am a garden designer they will generally say one of two things, ‘oh, my blah blah* isn’t doing too well, what’s wrong with it?’ or ‘I kill plants’. The former, as you can imagine is difficult to answer. I am after all the professional and as such should know all things horticulture, but this is not always so. It is far easier to identify a problem if said plant is present. But I will say, often, the problem with your blah blah* probably has something to do with a lack of, or too much water. 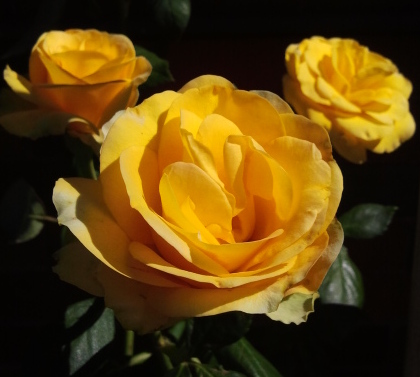 To the second response I simply say at least you’re giving it a go. People either get too caught up in the detail and the whole process leaves them overwhelmed and unsatisfied or they read a label stating low maintenance and mistake the plant for plastic. Either way it’s the wrong approach. 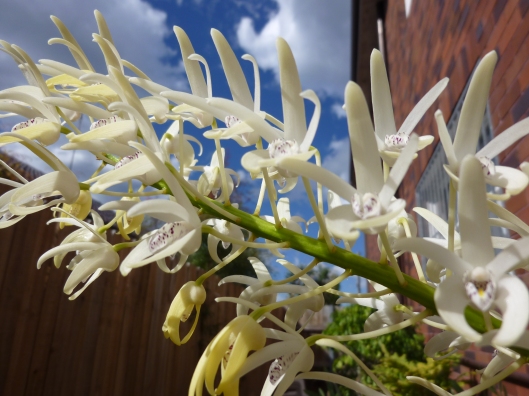 Watching this rock orchid produce its flower spike then all of these little flowers has keep me mesmerized for weeks.

Gardening isn’t an exact science, sure there is science to back it up but you have to experiment with it, tweak it to suit the conditions that you have, be patient, persistent and give it a go. 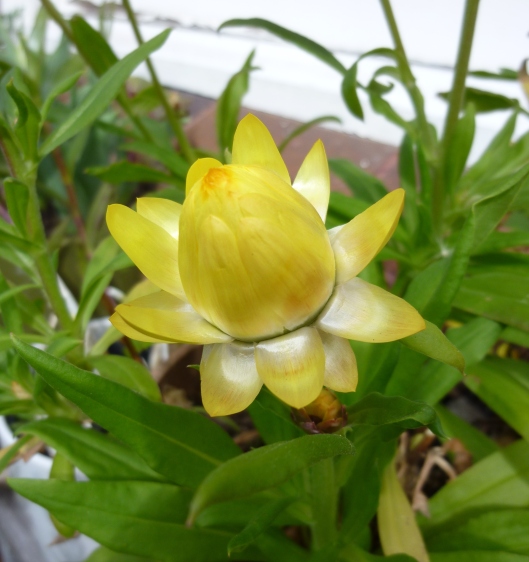 This yellow paper daisy has been providing me with colour all thought winter.

I would much rather hear about someone giving gardening a go and having a few casualties than someone not trying just because they think they can’t grow anything. 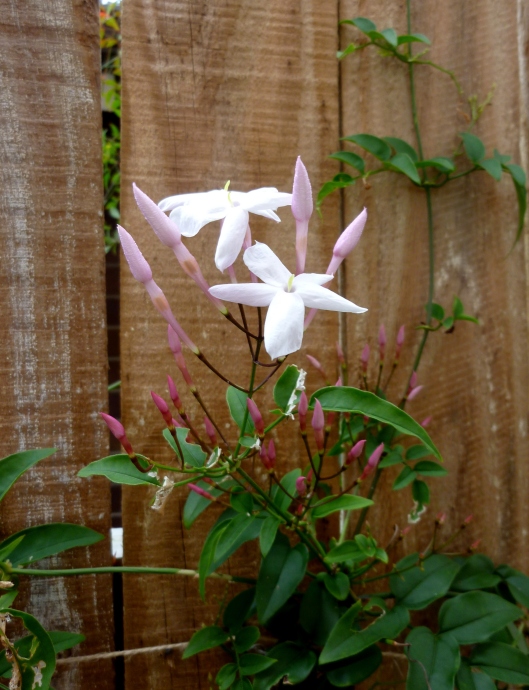 This guy doesn’t get as much sun as it would like, but it’s still flowering.

The best gardeners have all had casualties and just quietly some of them probably still do. Rome wasn’t built in a day and neither was the garden down the road, the one that always looks lush, flowers when it is supposed to and never has a blade of grass out of place. 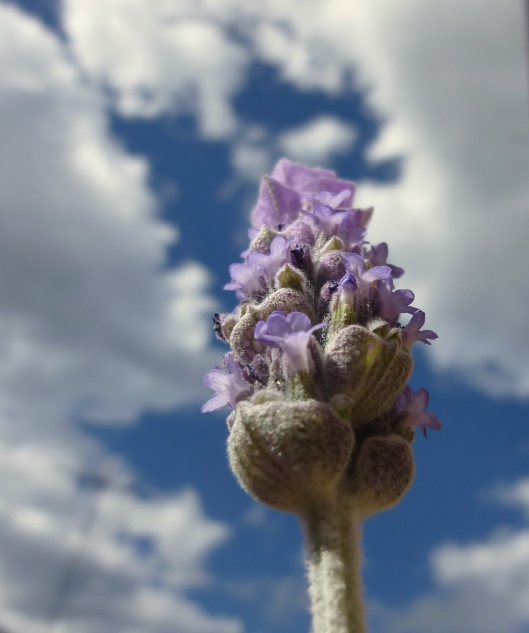 I encourage everyone to try their green, red or black thumb at gardening. I’m not suggesting you start off with a botanical wonder but something small and you guessed it, edible. A pot of herbs is the best thing to start with, just make sure that you have good soil, don’t drown it or ‘drought’ it and choose a herb that you regularly use in your cooking. By picking off the leaves or the ends of the stems you are encouraging the plant to produce lush new growth which is exactly what you want. 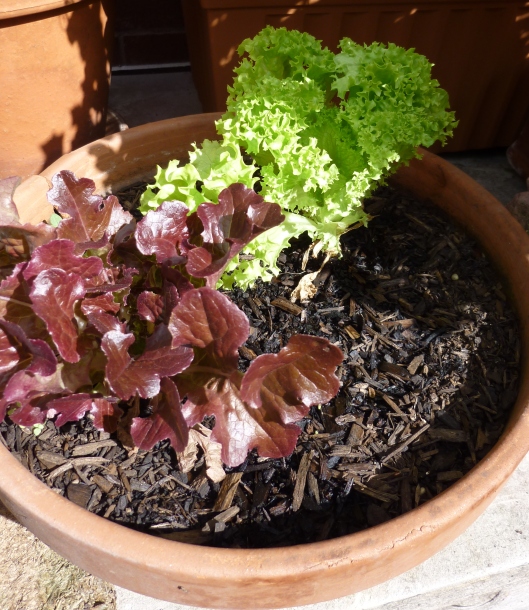 Not the most photographic of plants, but I just pick the leaves as I want them.

If you aren’t sure about what to plant ask someone that knows. There is a wealth of information out there and people that know plants are always happy to talk about them. 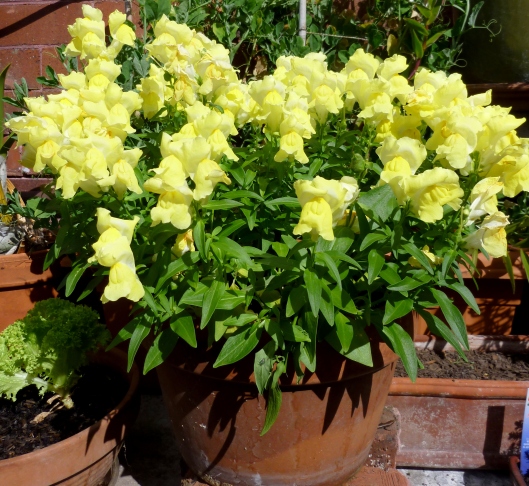 There was one flower, then two, then they just kept coming and coming.

I encourage you to try your hand at a little gardening, you might surprise yourself and open up a whole new world of hobbies and interests.

*Insert plant of your choice

p.s All of the pictures above were taken by me in my garden.

Beach days done right with blue skies, clear ocean and salvaged stick teepee
Yes please...
An elevation from a sweet little courtyard I designed a few years back. We made it feel like a little oasis once you stepped through the garage door. And with the existing French doors opening out onto it, new Travertine tiles and lush planting it was destined to became not only a thoroughfare but a destination to spend time in.
I think this is the prettiest cake I've ever made and mighty tasty too. An over abundance of carrots lead me on a search for a delicious moist, easy carrot cake and this is the result. It wasn't easy but after dedicating my day to allowing it to happen in time it worked. Of course the Double A's preferred the sweet cream cheese icing 🥕

Permission is required should you wish to use any of my photographs for publications, print and/or websites. Where my images are used on blogs please give credit and link back to my site. Images that I have sourced to use on this blog have been credited to the best of my knowledge, however, if I am incorrect please advise me. Thank you!
Loading Comments...
%d bloggers like this: